Seven Seas Water (Trinidad) Unlimited (SSW), under a water purchasing agreement with the Water and Sewerage Authority (WASA), built and operates a 4.5 IMGD (imperial million gallons per day) reverse osmosis desalination plant in Point Fortin. Construction and commissioning of the first two phases of the plant were completed in 2012.

In 2014, SSW and WASA signed an agreement to expand the existing plant to provide an additional 1 IMGD of water to the country. Engineering of the Phase 3 expansion commenced in late 2014 with all statutory approvals including the Town & Country Planning Division, Fire Services and WASA obtained in 2015. Non-objection to build the plant expansion was obtained from the Point Fortin Borough Corporation (PFBC) on November 20, 2015 with final approval received on February 23, 2016.

Construction of the Phase 3 Expansion commenced in January, 2016 and was completed and successfully commissioned in July, 2016. 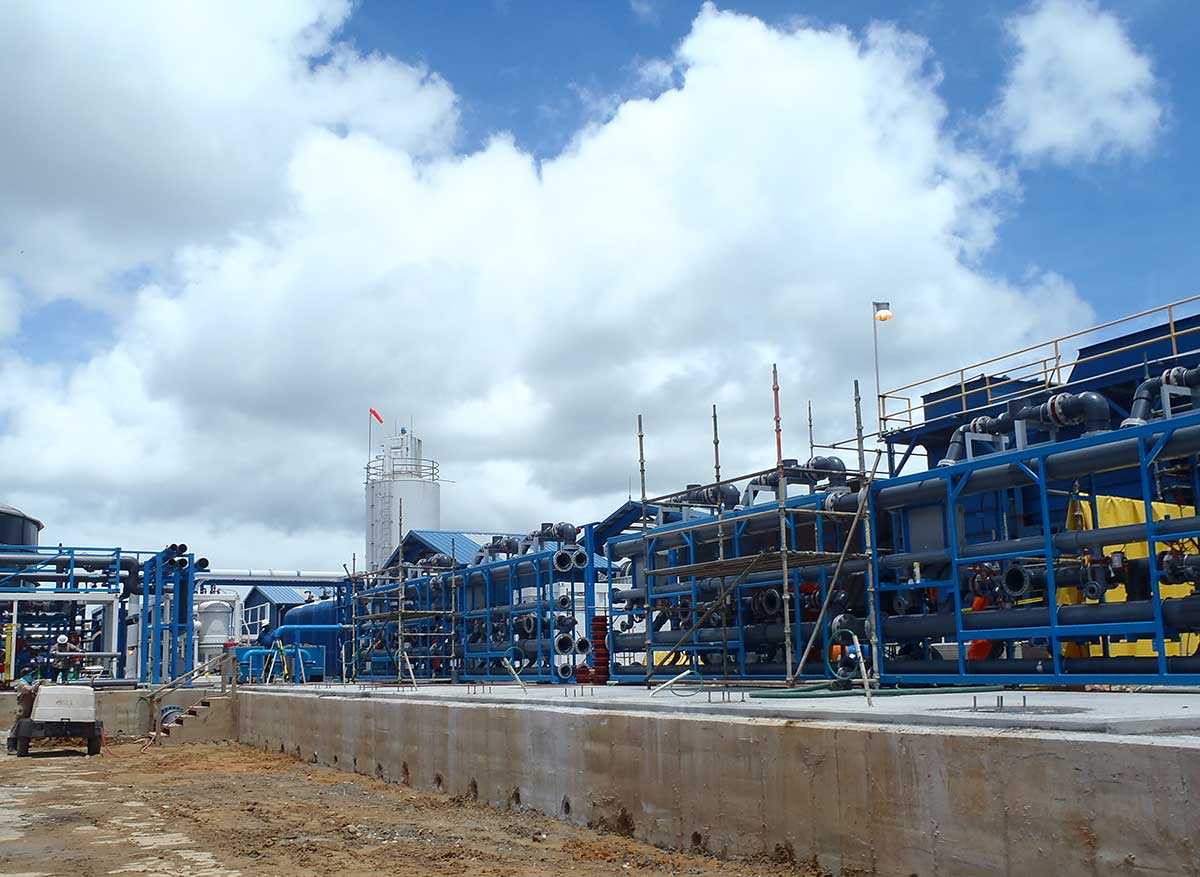 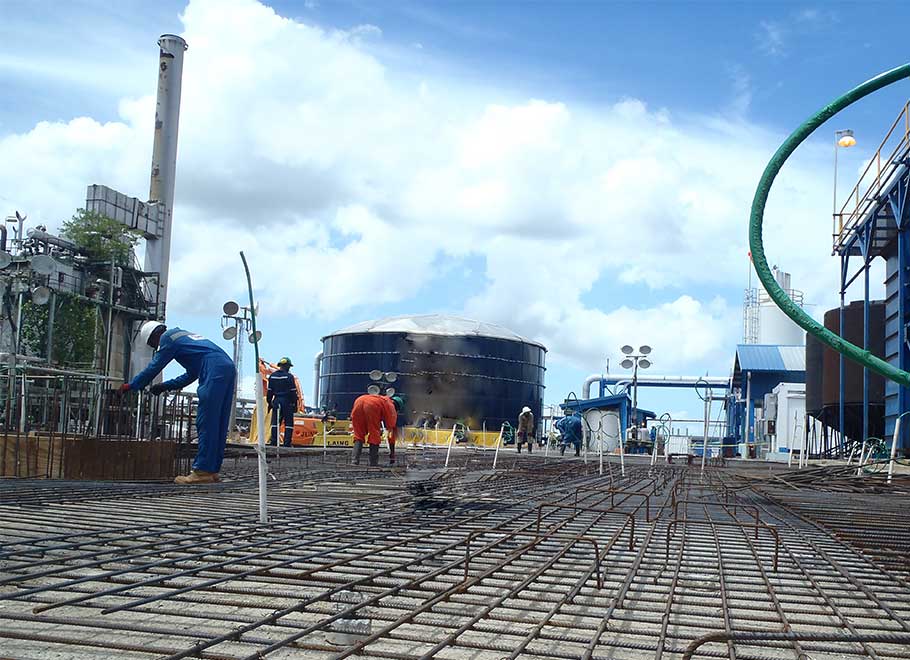 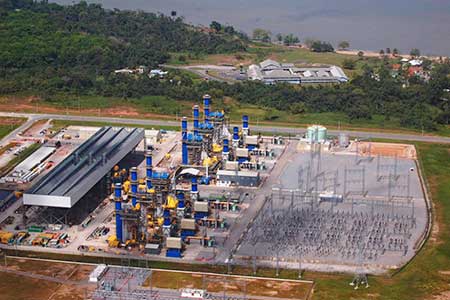 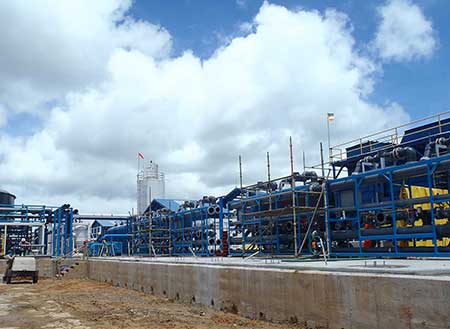 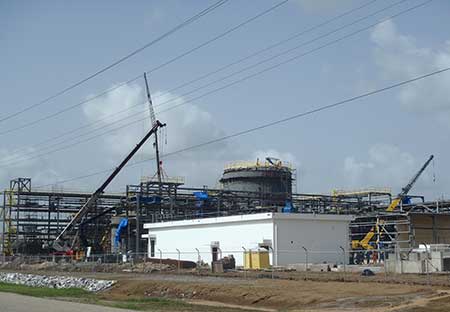