On 24th and 25th December, 2013 a tropical trough system produced heavy rains in Saint Vincent and the Grenadines (SVG). Local rainfall stations reported between 200mm and 310mm of rainfall in a matter of 2-3 hours on the north leeward side of the island and up to 153.3mm in the north windward side of the island, which resulted in intense flooding across the island. Rapid and intense flash flooding caused severe damage and 9 confirmed deaths with 3 persons reported missing. Additionally, there was widespread damage to road infrastructure, power and water infrastructure, port and public and private buildings. Following this event, the Government of St. Vincent and the Grenadines declared a National Level 2 Disaster in accordance with the National Emergency and Disaster Management Act, 2006.

This declaration was considered to be of national proportions with total damage and losses of US$108.4 million, equivalent to 15% of the country’s GDP. The Cumberland River flood zone was particularly affected in the Spring Village area (Leeward side of the island) and was among the areas to be declared a disaster Zone. The Government of Mexico, acting through an international funding and project management agency, approved a grant to the Government of St. Vincent and the Grenadines to assist in the reconstruction and rehabilitation of the damaged infrastructure in the Cumberland River flood zone.

Alvair was commissioned by the international funding agency to provide Design Review services for approval of the designs for the new main bridge and other works by the awarded Design-Build contractor. 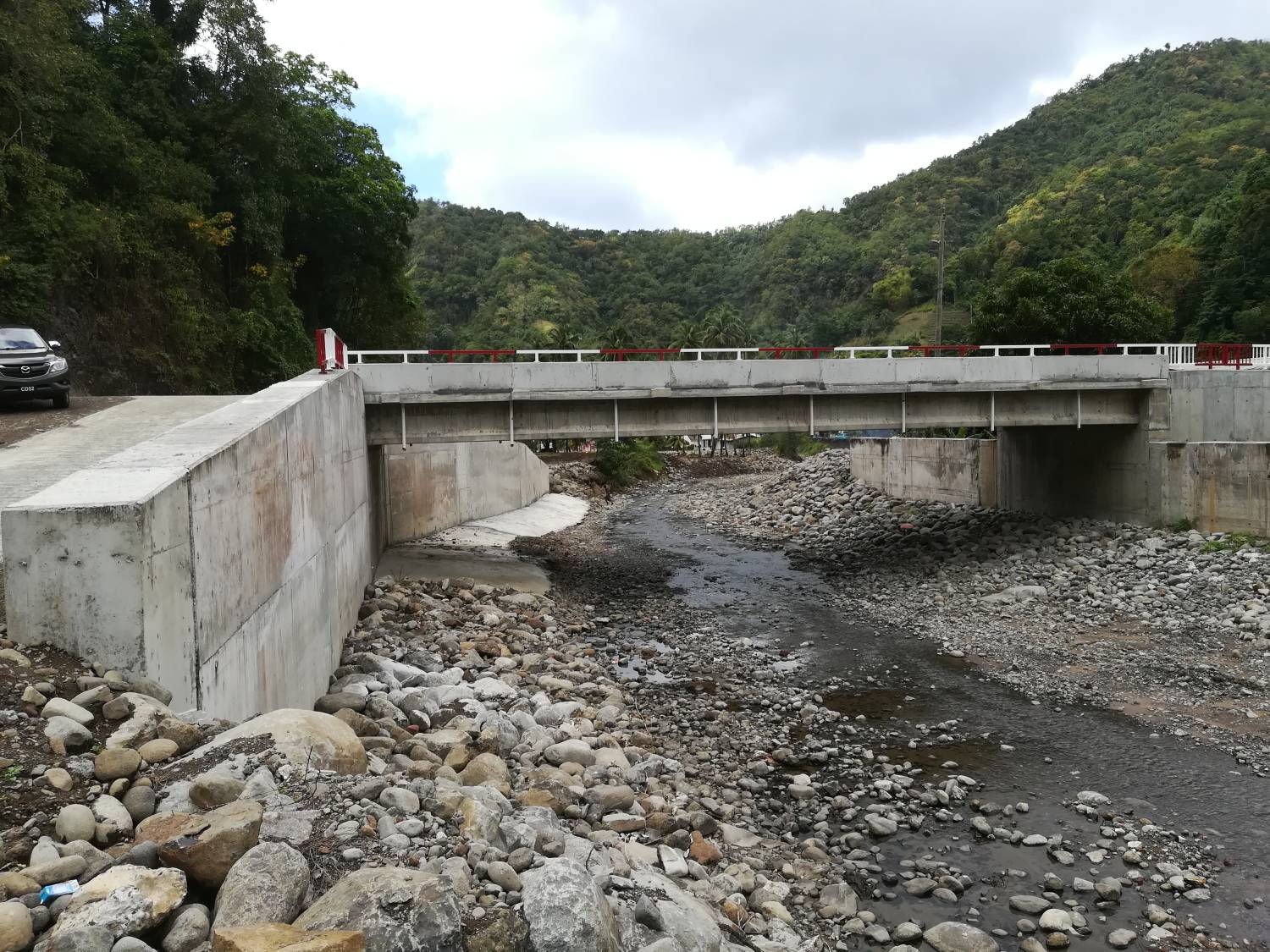 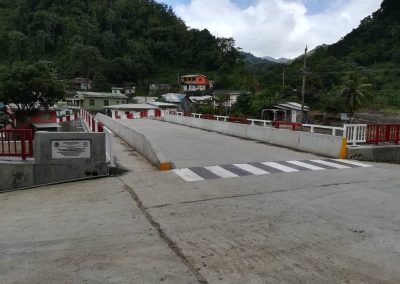 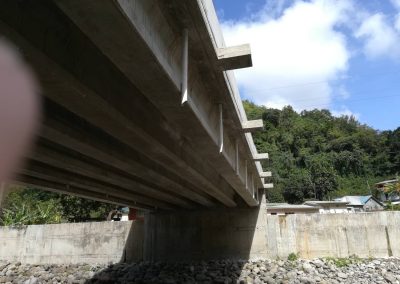 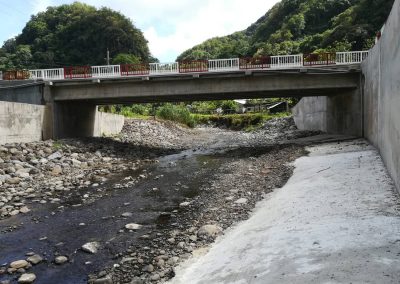 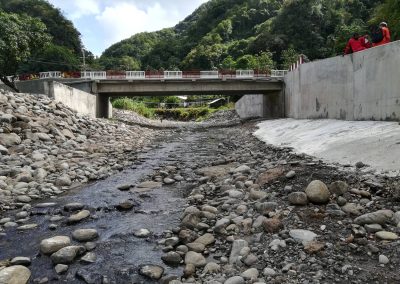 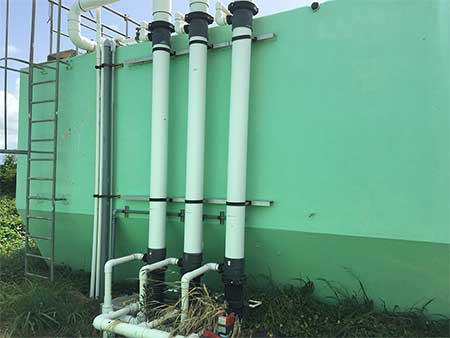 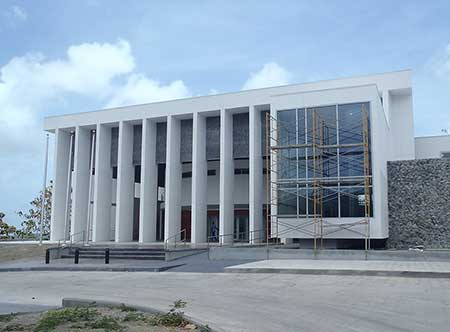 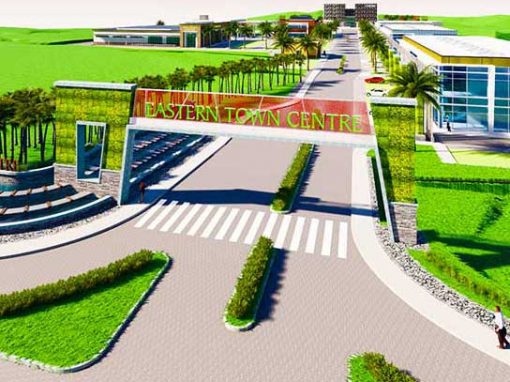 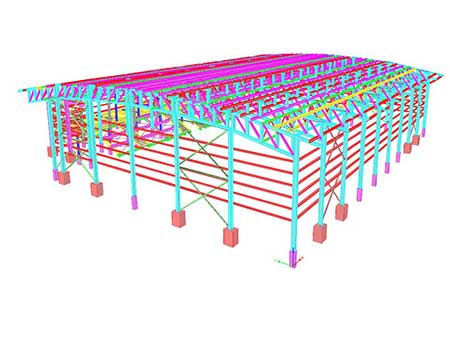 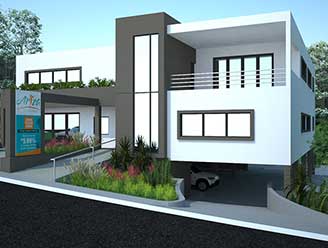 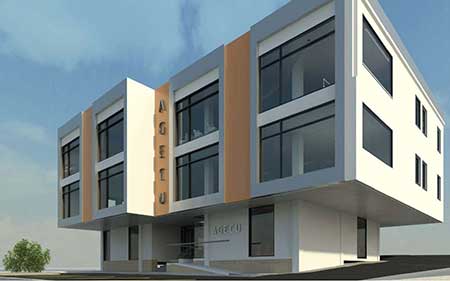 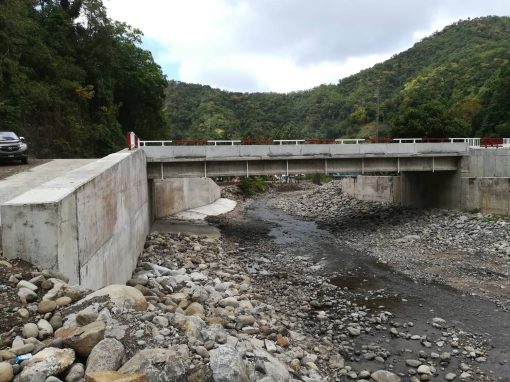 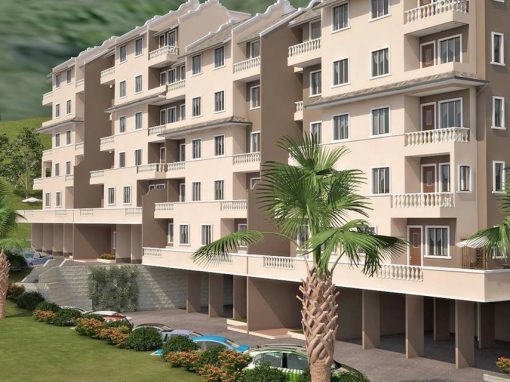 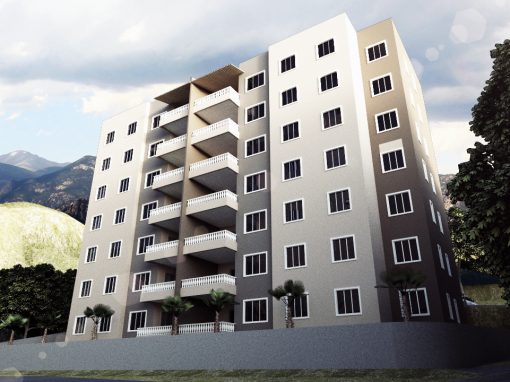